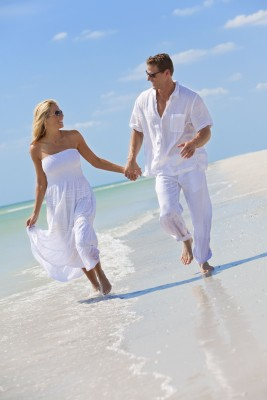 I told you in my last article that my goal with this series is for you to experience true financial freedom, which means that you can create any amount of money whenever you want it.

Making money is not difficult once you absorb certain concepts and put them into practice. Central among these is that money is an effect.

Money is an Effect

Money follows the Law of Cause and Effect, which states that every action has a reaction. Every cause has an effect, and every effect has a cause.

Money (or the lack of it) in your life is an effect that you cause to happen. It's a direct result of what you're doing or not doing.

A lack of money isn't caused by the economy or your insufficient education or the class in which you were raised.

Those are all excuses we tell ourselves so that we don't have to take actions that might expose us, make us look foolish or upset someone's idea of who we should be.

They're excuses that keep us broke and not living our purpose.

YOU are the Cause

The good news is that once you know that you are the cause of the money in your life, you can feel your tremendous power to bring in as much of it as you choose.

If you want money for something, you'll generate it. You'll make that sales call without worrying about whether it's bothering someone. You'll raise your rates. You'll go out on your own or tell your spouse what you really want.

You'll be like the 18-year-old boyfriend of my oldest daughter. I shared the concepts in this series with him, and he immediately applied them and started to create a million-dollar business.

Was he a smart kid? Yes, but no smarter than any other kid out there. He had a good work ethic, and he did what I told him to do.

That's the key. You have to apply what I'm telling you. You can't just read this and think, That sounds good.

You have to take back your power and embrace that you are the only cause of the money in your life, and then take the risk. Do the things that bring in money. Command what you're worth.

Once you apply this and experience the result, you will forever change any subconscious belief that says you can't have what you want.

Instead, you will know that you can.

And then you'll be amazed at the prosperous life you create!