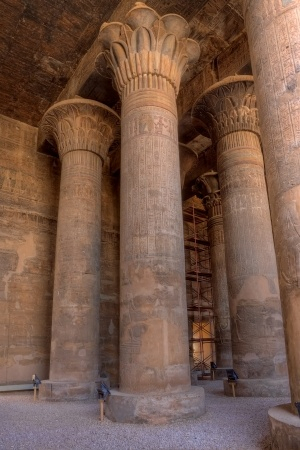 In this new series, I’m going to show you the secrets to closing 80-100% of your perfect prospects in 15 minutes.

It’s absolutely possible, if you integrate and apply the Five Pillars of Influence, which I’ll explore and explain over the next several weeks.

What Exactly Is Influence?

Influence is simply the capacity to have an effect on someone. In the context of sales, it is the art of equating in the mind of your ideal clients the fact that you have the solution they need.

Influence is not pressure. It’s not asserting or forcing your ideal prospects to buy something they don’t need.

Contrary to what you may have heard or been taught, force is actually counterproductive to sales. It doesn’t work in the long-run. In fact, it often backfires, because it stems from what I call “reaction energy.”

Reaction energy is the way most people navigate through life. They react to everything, never realizing the power they have at their fingertips to create the life they desire.

When you’re in reaction energy, you’re not in your power, and you think that force is the answer — the way to get whatever it is that you want. I’ll explore all this again in detail in a later article; but, in short, if you carry reaction energy into your sales conversations, it won’t feel good to your prospects, and they will resist you, coming up with objection after objection, none of which is the real issue at all.

If you’re in reaction energy, though, you’ll just swat at the objections, all the while trying to convince your prospects that they’re wrong and employing all kinds of other techniques, thinking you’re getting somewhere, but you’re actually not.

To get to the sale, you need to come from a place of “influence energy,” which means that you sit in your power with the highest good of the prospects in mind, and direct the conversation in a way that lets the prospects influence themselves. As a result, they feel that you’re trying to help them and are extremely grateful, and they end up selling themselves.

They Already Want What You Have

Influence energy is your best sales tool, in part, because your ideal prospects already want or need your product or service. (That’s why they’re ideal for you.) They may not realize that yet, however, because they’re in a prison of their own situation.

That means, their solution is outside the bars of their prison, and they simply can’t see it.

That’s where you come in.

Empowered by the energy of influence and its five pillars, you bridge the gap between your prospect’s prison and their solution. And once they finally see the solution, you’re right there with it — with exactly what they need and want.

But to get to that place, where you’re harnessing the power of influence, you must first influence yourself. I’ll pick it up here next time.